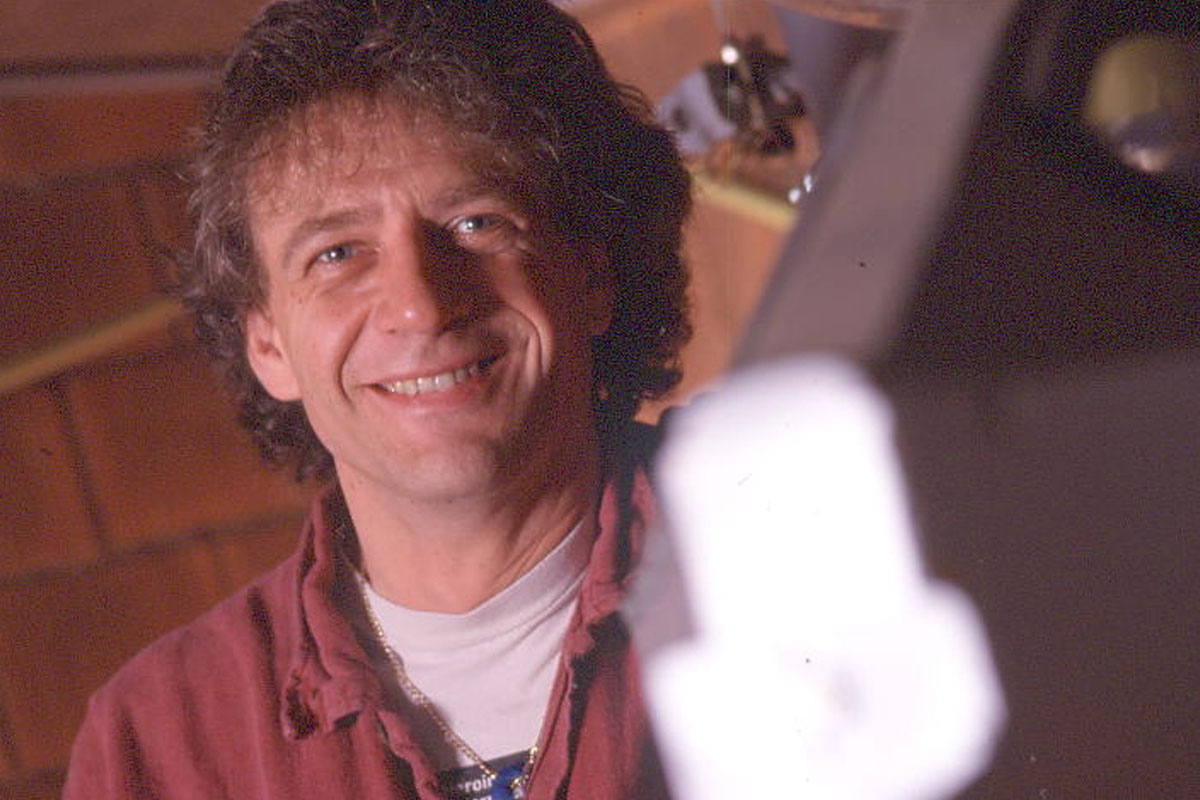 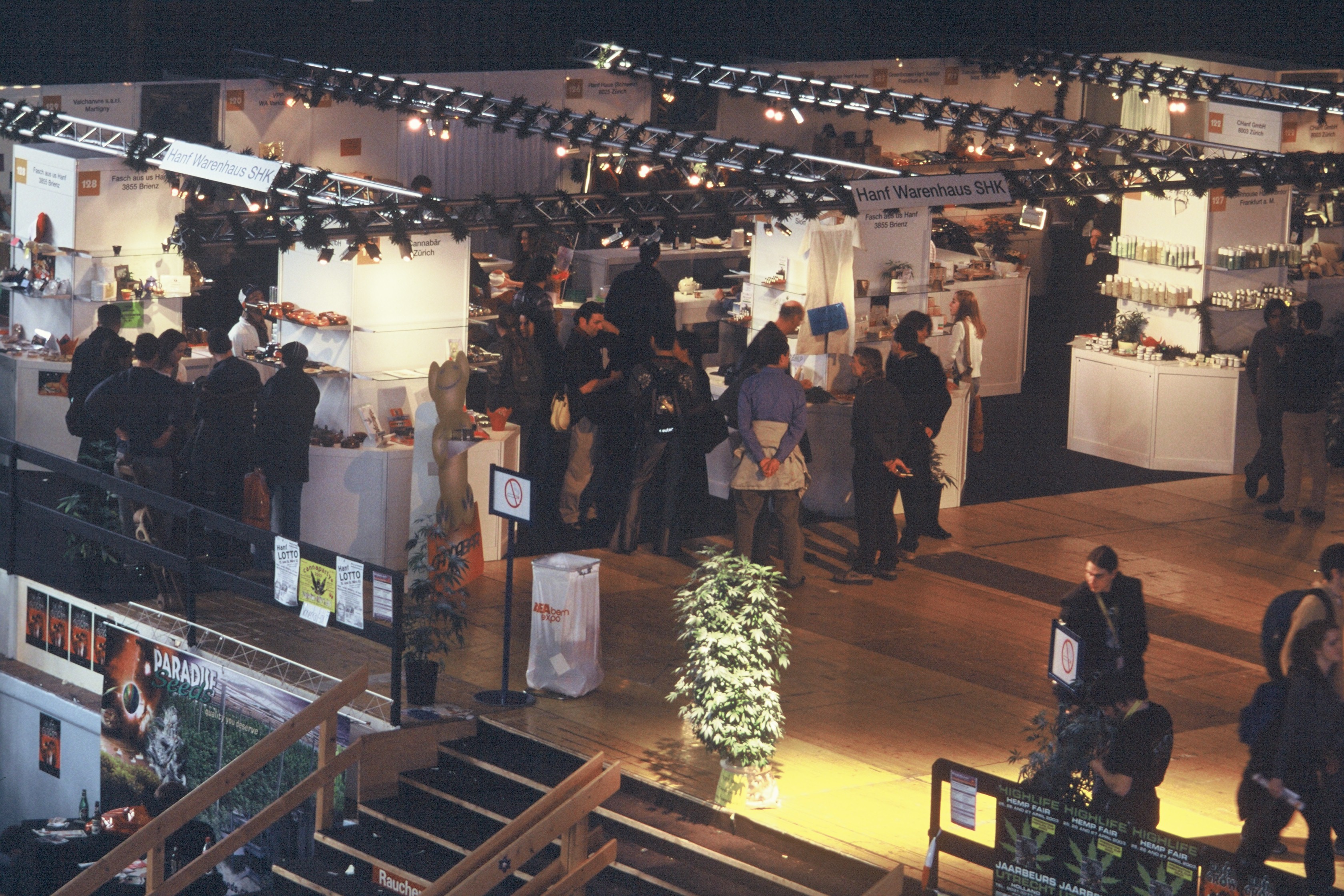 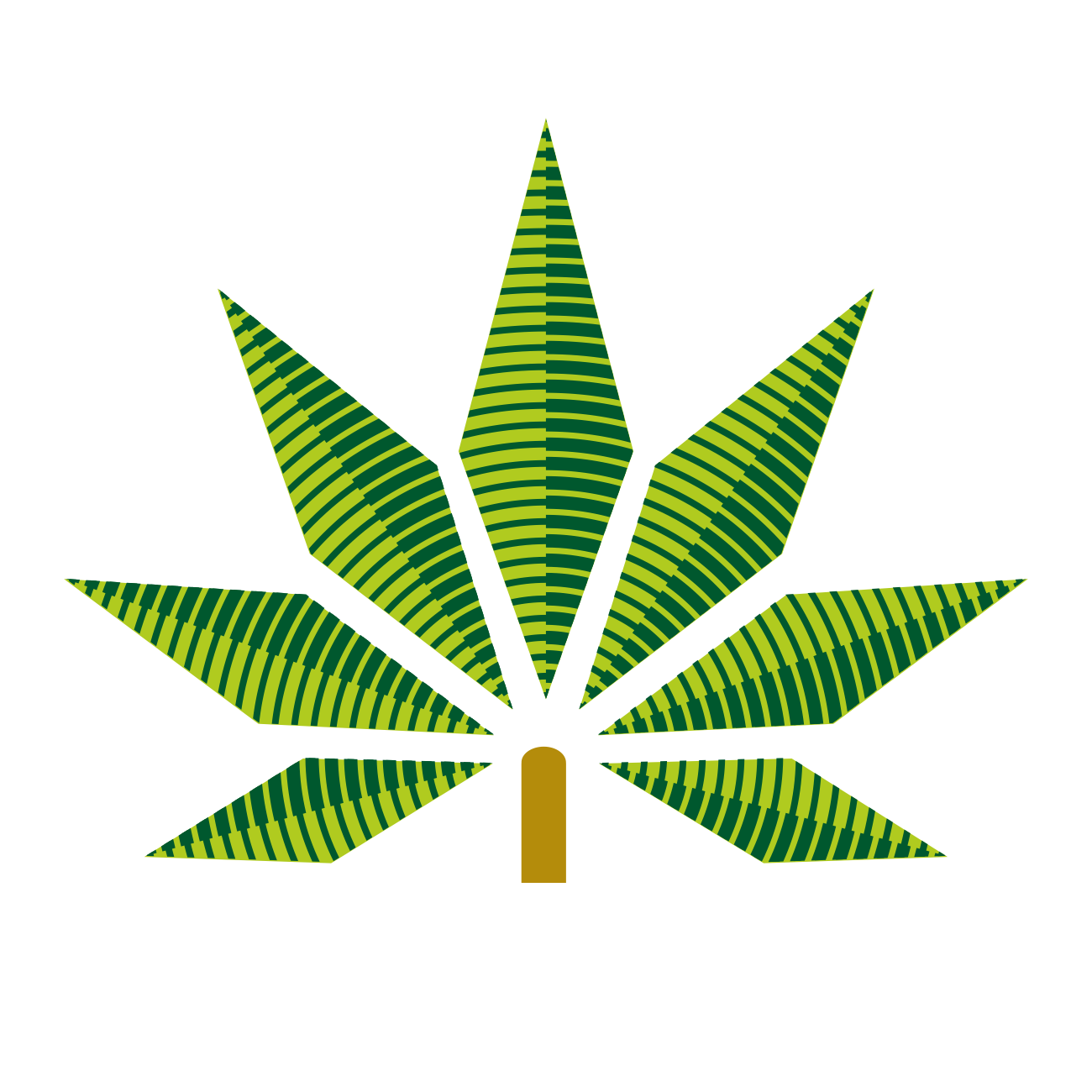 In 1997, at a meeting of the Swiss hemp association "Schweizer Hanf Koordination" SHK, the question arose whether and how the advantages of the plant hemp could be made better known to the population.

At that time there were already some producers in Switzerland, who manufactured products from and with hemp as a renewable raw material.

The idea of a community stand "Hempwarenhaus" was discussed and implemented for the first time at the OEKO fair in Zurich. Further appearances at different fairs followed, e.g. at the OEKO Bern, BEA Bern, MUBA Basel, Mednat Lausanne, OLMA St.Gallen.

From 2001 on, the Hempwarenhaus was also always an integral part of the international hemp trade fair CannaTrade.

The group Hempwarenhaus organizes the appearance of the different producers of products from and with hemp as renewable raw material, builds the stand and sells the different products with its own staff. The producers deliver the products at wholesale price. With the achieved margin the costs for stand construction and personnel are covered.